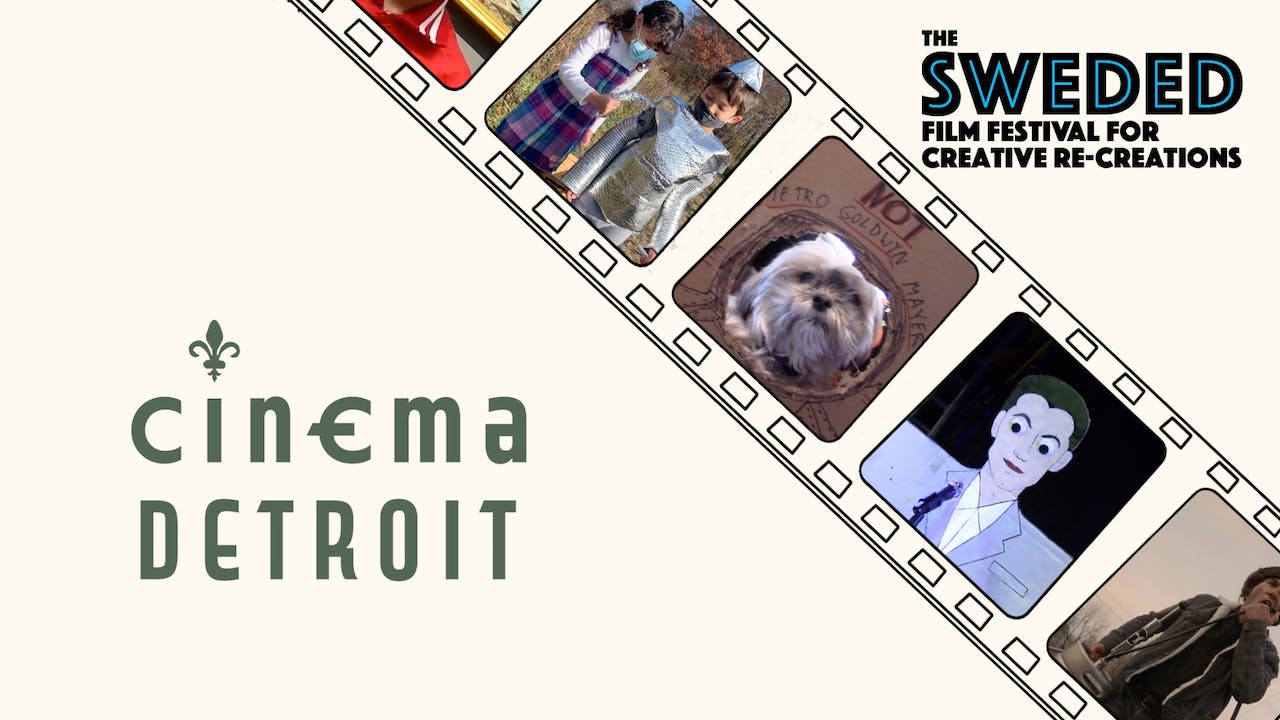 Cinema Detroit is an independent non-profit arthouse cinema and the only 7-day-a-week movie theater in Greater Downtown Detroit. providing regular film screenings and discussions for approximately 20,000 people per year from the Metro Detroit area. Cinema Detroit promotes media literacy and arts education,provides a community gathering place for watching films and for the dialogue that they spark, and provides the city of Detroit and the metro Detroit region with access to a breadth of film options, from mainstream to local, especially the best independent film.