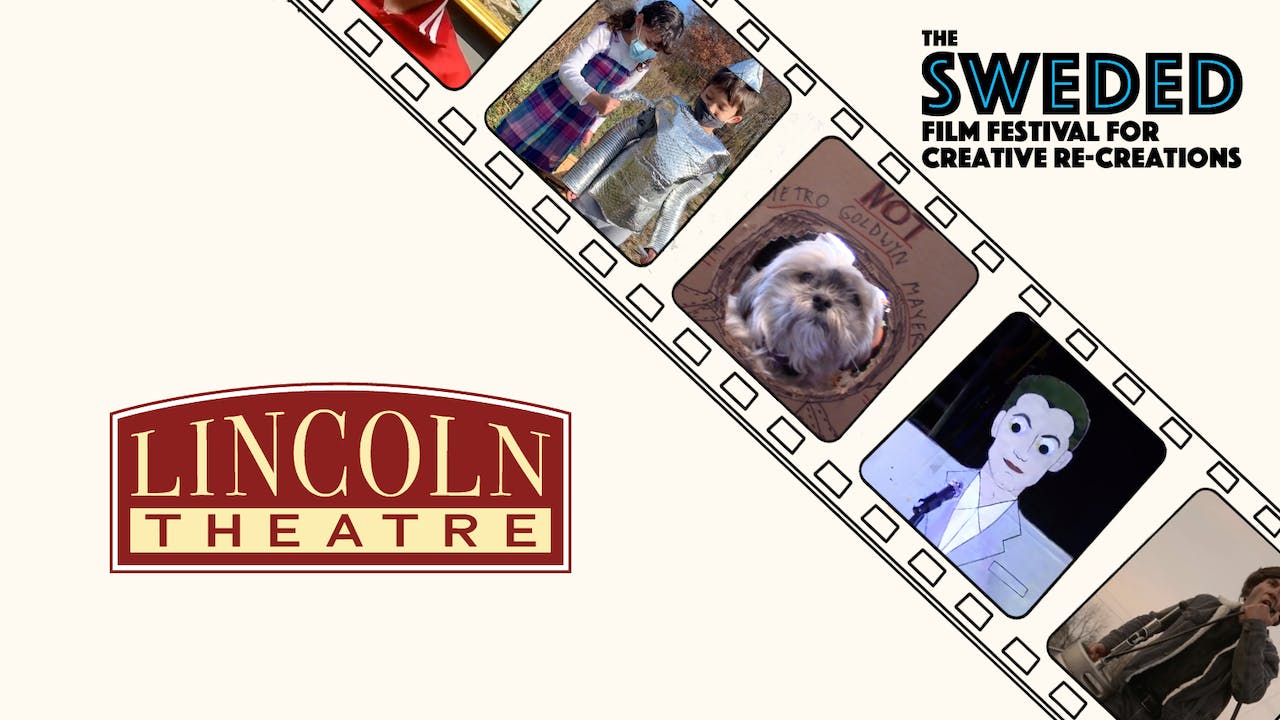 The Lincoln Theatre Center Foundation was established in 1987 to safeguard our 1926 silent film and vaudeville theatre. Its mission is to entertain, inform & inspire our diverse community through cinema, live performance & educational programing while preserving our historic building. We are pleased to share the SWEDED FILM FESTIVAL FOR CREATIVE RE-CREATIONS, available to screen here. LTCF is grateful to Row House Cinema for providing us and other theaters with the opportunity to continue offering the cinematic experience to our devoted audiences in the PNW, even as our theaters remain temporarily closed. We'll get through this crisis. And the next one. And come back stronger than ever! In the meantime we'll keep our ghost light on!