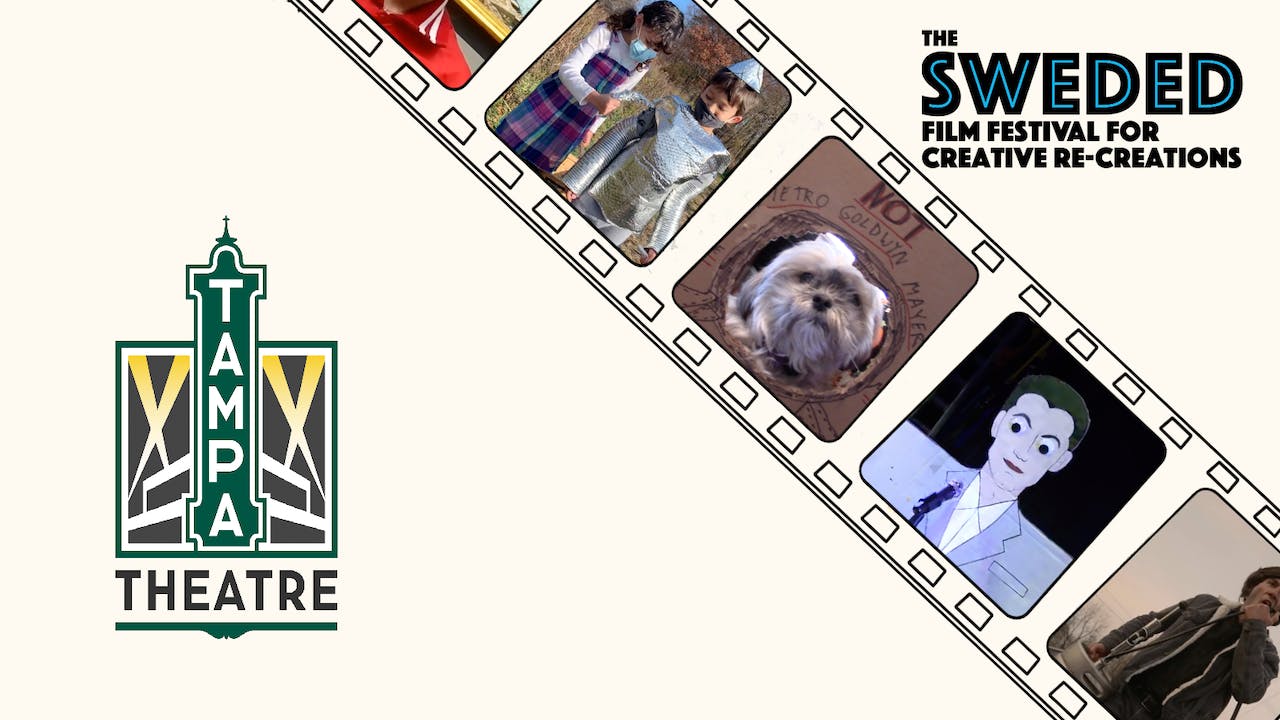 Tampa Theatre is a 93-year-old atmospheric movie palace and nonprofit art-house cinema in downtown Tampa. While our historic auditorium remains dark in the face of growing concerns over COVID-19, Tampa Theatre continues to look for ways to provide unique cinematic experiences for our fans and friends. So far we've survived World War II, the Great Depression and dozens of predictions of the death of going to the movies, and your continuing support means that we will rebound from this crisis too.